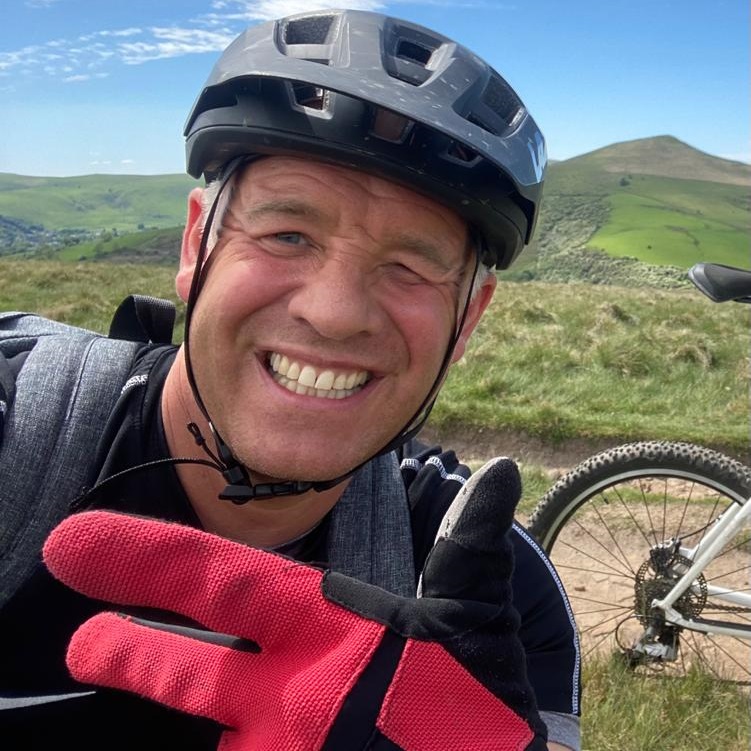 Lockdown crazy had to isolate inside,

Before we tested positive, I stopped drinking swallowed pride,

Ziplock, throw away the key,

Old habits were rising again, taking over the pain inside me.

I could feel it you know, from my stomach to my throat,

The way my eyes stare isn’t a glance or a gloat,

It’s more like eight daggers coming out of my eyes,

The silent screams in my head the shouting the cold cries.

But no alcohol now the muffled confusion is gone,

No anxiety comedowns, check this, I heard it from this man, Elton Don,

He had spoken how he did it, for many at a time,

No Jack Daniels, No spirits, Beers, or the wine,

Just this thing called focus, this get up and go,

Nothing to distract you, make excuses become slow.

Now it’s like a recharge, this slap in the face,

Only if you could visit my new happy place,

I ain’t bein’ cocky though, cos of booze that I’ve parted,

Twenty-Five months ago I stopped smoking fags, it’s me who did that,

Without any gimmicks just focus, got the T-shirt, now after the hat.

It’s one thing after another that’s now rolling in place,

I spoke to my doctor with tears on my face,

I told my new GP that it’s time to change plan,

So, I asked for the number of the talking therapist man.

I explained I need time to let these emotions right out,

Because I’m tired of this person who gets angry then shout,

I’m doing it for four people, first myself, my amazing wife, and my Mum,

Focus is key but to focus you have to change.

Your ticket for the: Positive Tested Lockdown Three