How yoga changed the way I look at life… 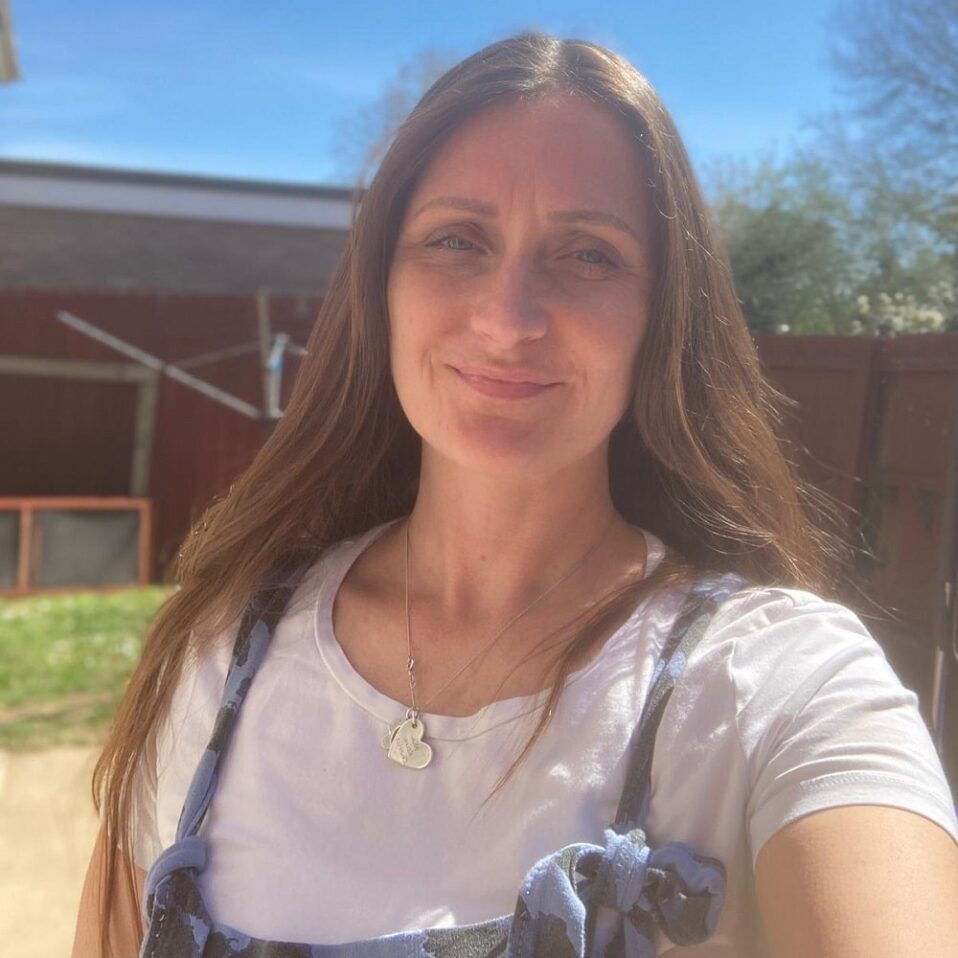 My name is Lisa, and I am a mum, to an almost 16-year-old daughter and an almost 6-year-old son. I am also a mum to an angel in the stars who was sadly stillborn coming up to 18 years ago.

After I lost my first daughter, my relationship with her father fell apart and I moved away to stay with some friends that I had known since I was a teenager.

About a year later I found myself pregnant with my next daughter and her father developed a cocaine addiction and drinking quite a bit. To cut a long story short (I don’t want to make this about him), over the next few years, I was mentally, emotionally, and sometimes physically abused. I was even raped.

Life moved on again and I met my partner, and we had our son. He was poorly with sepsis when he was born but is very much here and well.
Last year, my daughter suddenly became ill and ended up in intensive care fighting for her life. Again, we were hearing the news that it was sepsis and toxic shock syndrome but luckily, she recovered really well and is now back at school in her final year!

I have popped in and out of yoga for as long as I can remember but a couple of years ago, I found myself getting more into in when my mental health took a big dip. I had been diagnosed with Post Traumatic Stress Disorder, depression and anxiety and some days I couldn’t even leave my house.

Yoga seems to be the one thing that keeps me going so I decided to learn more about it so that I could help more people like myself that don’t have access to the same toolbox that I do so I completed my 200-yoga teacher training last October, then I did another 40 hours for Yin yoga and recently, another 40 hours in baby and postnatal yoga.

My dream has always been to bring yoga into people’s lives that need it the most and no, don’t need to be able to touch your toes!

Linking body, mind and breath is simply like magic. There is now much evidence about how yoga can help the mind to heal and, for me it really has.

I would love to be able to offer some videos or people join my Sunday evening Yin class online or I can record this. My classes are for EVERYBODY!

Your ticket for the: How yoga changed the way I look at life…

How yoga changed the way I look at life…