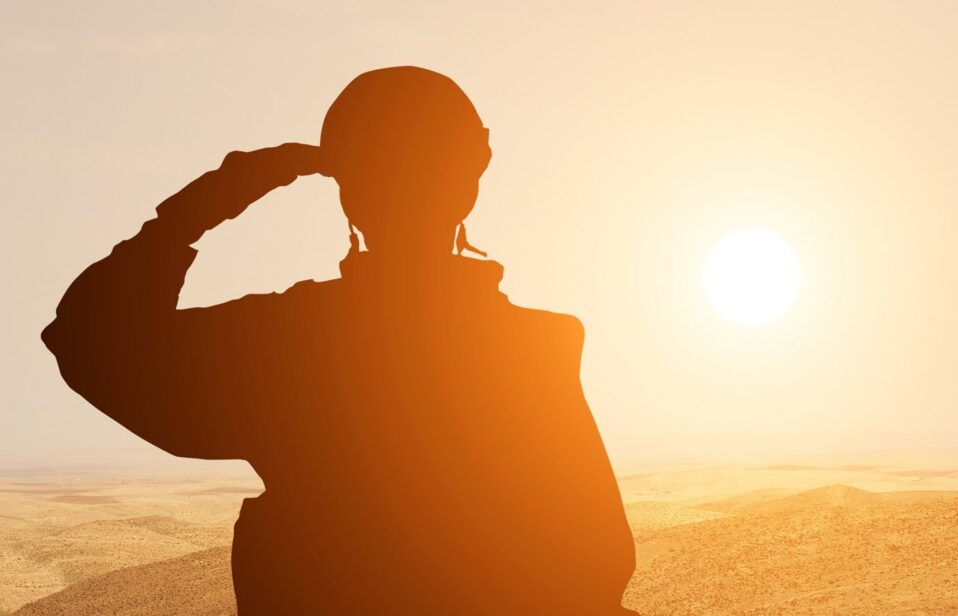 Writing anything about veteran suicides isn’t an easy thing to do. Most of us have a personal connection to someone who has killed themselves or attempted to; either people we’ve served with or friends of friends. In fact, suicide in the western world is the biggest killer of men under 45. There’s a number of soundbites and numbers that are thrown around about the subject and even the firm numbers that are in print are based on estimates or obtained from other countries.

71, 58, 22; these are the most common statistics that we’ve all seen, either in the mainstream media or whilst we’re scrolling through social media platforms.

In the UK – unlike other countries such as the US and Canada – there is no obligation for coroners to record veteran suicides, so the real number is potentially much higher; we’ve all seen the posts on social media that appeal for help to find veterans who have decided that they’ve had enough and disappeared, leaving their phone and wallet at home. The numbers of those posts are sometimes horrendous and sadly, not all have a successful resolution.

The MOD has recently (July 2020) commissioned Manchester University to update their 2009 study on the subject, to bring it up to date with a further 12 years’ worth of data, investigating the rate, timing, and risk factors of veteran suicide. (*1) In comparison, the MOD does record serving personnel suicides across all 3 forces. These statistics show that the suicide rate is half that of the national average: 8 per 100000 vs 17 per 100000. (*2&*3)

So why are we killing ourselves?

There isn’t just one reason why someone – whether veteran, serving or civilian – decides to kill themselves. A study conducted at Fort Carson in the US asked 72 soldiers why they had attempted suicide. (*4&*5)

The overwhelming response was that they wanted to end intense emotional distress. They wanted the pain to stop and that was the only way that they saw to accomplish it.

That level of severe emotional distress can stem from a variety of reasons:

This isn’t an exhaustive list by any means and whilst there are crossovers from person to person, the specific reasons for why someone feels the level of pain that prompts a feeling that life is no longer worth living will differ from case to case.

First and foremost, by talking to someone about what you’re feeling. Whether that’s your wife or girlfriend, your friends, or a health professional, you need to tell someone that you’re not feeling yourself. Don’t ram those feelings down and allow them to fester, because if they’re left unchecked then that can lead to you taking that very final last step.

Safe Space Movement can help you. Safe Space can provide you with Mental Health First Aiders to talk to and Phone Buddies to have a chat about how you’re doing, in whatever way you feel most comfortable with, whether that’s phone, text or email. Safe Space can also signpost you to national and local authority services who will also be able to help, such as TILS (Veterans Mental Health Transition, Intervention and Liaison Service).

There’s zero stigmas here, no judgment on your circumstances, just a genuine desire to help you overcome the pain that you’re feeling. Please reach out to us and don’t become part of the statistics.

Your ticket for the: Veteran Suicides