“My Story” by Dan (aka Sparki Dee) 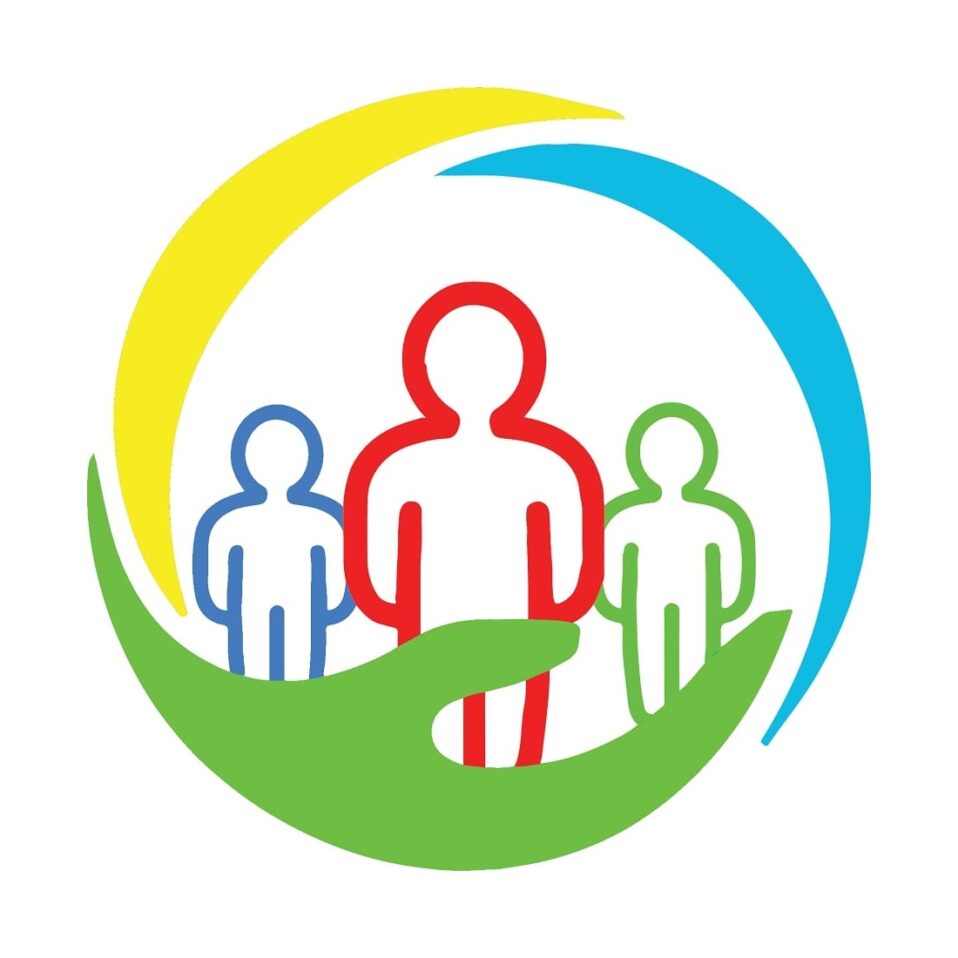 I am Dan and I have mental health issues; I would say it probably stemmed from the school where I was bullied terribly through my primary and secondary years. I hated going and I don’t know how I managed to still get nine GCSEs to take away from it all. When I left school in 2003, I was so glad to be free of that ten-ton medallion on my neck weighing me down, the teachers never believed in me and were very negative if you thought differently or wasn’t interested in something. You were thought of as a ‘weirdo’ if you didn’t “toe the line.” It’s no secret I struggled through my school years. I was depressed and lonely, but I did have some friends who I would enjoy time with. In the end, I used to hang around older people and the lure of music was what got me out of the mental mess I was in.

I started DJ’ing at fifteen years old, using belt drives and worked my way up to the holy grail of Technics 1210s. I kept going and was DJing out as much as I could anywhere I could. I then took to producing in 2004 aged seventeen. I was making some very dark drum n bass, constantly banging out tune after tune just to help get my anger and frustration out. Back then there wasn’t a word for what I was feeling because I wasn’t a manic depressive, I wasn’t suicidal, I was just sort of in the middle battling it with music which seemed to be the tonic that calmed me down. Many people choose drink or drugs, but I chose music as it releases those endorphins and is like an instant high.

I still felt I had to prove myself to the world. I managed to get airplay on BBC Radio 1 in 2007 thanks to Annie Nightingale. in fact, she played me twice in the space of two years (also in 2009), so I felt like I was worth something and that someone believed in my musical ability. I carried on getting airplay on BBC 6 Music, BBC Introducing along with many pirates and online radio stations. There weren’t many options around at the time though and I didn’t know enough people get up the ladder. When I asked people how I can move on up, I always felt blocked. I have been releasing music on and off since 2006 on small labels. I do what I do, and music really is what makes me tick but I do often think should I have pushed it further, licked more arse, stomped on others just to get somewhere? But then I think, no! I want to do this on merit. I know my music is good, but it is a case of as and when a break comes. I find doing things myself gets me noticed and that is something I learned very quickly.

Back onto the main part of my mental health. As I say it’s always been music that has stopped me from going under, but there was a time when I had my first anxiety attack back in 2016. Since then, I do have to take myself away from stressful situations. I was running a campaign in Kent to save our local airport. I started it from a Facebook group in 2014 and it went so well that we even went to parliament, transport select committee briefings and even number 10 Downing Street to present a 26,000 strong signed petition to get our airport back open. In that time, I came across many egos who wanted to use the campaign as a stepping stone for their political careers. As that has never interested me at all I called time on them, so they were taken off my admin team. A second lot came in and the same thing happened, but this was a lot more stressful as we had a so-called ‘lawyer’ who wanted to again take the campaign into a constitutionalised group. What happened from then was many stressful nights arguing trying to sort things out. they were going against me, so I took back my group to be a grassroots campaign group, booted them off and carried on. They then set up their own spin-off group and are claiming all the glory of starting the thing off. This was what I was up against.

So, one night in the pub in 2016 I was with my sister and my friends and then I suddenly came over feeling a bit ‘off’ I had to go outside to get some air. My friends thought nothing of it thinking maybe I was too hot or something, I was out there a long time, and, in that time, I had my first anxiety attack. I couldn’t breathe, I felt like my vision was closing off like the end of a tunnel with no light. I thought I was going to die and afterwards when I felt a bit better, I was told I’d had my first panic/anxiety attack.

I felt like a failure, and I felt stupid, but I was now learning what it was like to have my first proper anxiety experience. I joined some mental health groups on Facebook who were very welcoming and helped me to get through and understand what was going on.

Since then, I now have to take things easy and if stress is a factor, then I have to remove it quickly or straight away so that I can regroup. This has lost me girlfriends and some potential opportunities in the working world/music world. Things are not easy, but I have quickly learned that stress is why I get these attacks. I also find now I cannot stand in big queues at raves/festivals so have to stand to the side or at the back. I cope with it as well as I can, and music is what calms me down a hell of a lot. I can get lost in it for hours and not care because it never gives you any pain and never makes you feel depressed. Music is always there to lift you and its true! You hear people say they listened to a certain artist or sound, and it got them through some horrible times and that is very true.

If I do ever get worse, I’m sure I will have to admit defeat and tell the doctor but for now, I am managing to cope very well with music which always is the answer!

Thank you for reading.

Your ticket for the: “My Story” by Dan (aka Sparki Dee)

“My Story” by Dan (aka Sparki Dee)