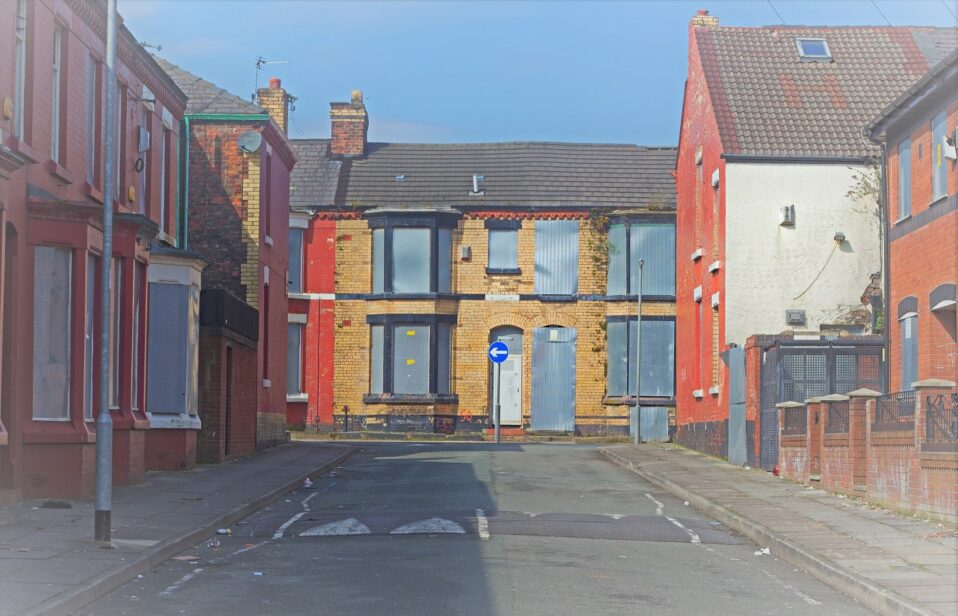 By 2004, the number of people living on the streets had started to dramatically reduce.  By 2020, this number has sadly skyrocketed to over 320,000 people living without a place to call home. *source Shelter One of the main reasons this figure is so high is the lack of affordable housing.

During the 1980s, thousands of people were able to buy their council houses at largely reduced rates, resulting in fewer housing association homes left available for those in need. Many see this as the start of the UK’s housing crisis.

Since 2008/09 when the global economy started to slowly recover from the financial crash of the previous year, UK house prices started to gradually increase annually, thus resulting in higher borrowing and an increase in the costs of private rent.

The average UK wage, however, has not increased comparatively, which has resulted in many being priced out of both the prospect of owning their own home and being able to afford rent on a privately owned property.

Another reason behind the housing crisis could be the increase in the population in the UK. On average, the UK’s population is predicted to increase to 70 million by 2030 *source Office for National Statistics This is due to many factors including larger families, the increase in people’s life expectancy and more immigration than emigration.

Also, with the uncertainty of the security of a private pension for the older generation, many are now choosing to invest their life savings in bricks and mortar, thus resulting in fewer properties available for purchase for the younger generation.

One solution is to build more affordable housing for future generations as part of all new build projects. These will provide secure, affordable housing to those who are not able to buy. Another thing that could help would be families being able to pass down their council rented properties to their children, to enable them to continue the tenancy, without having to pass back the property to the authorities.

If you or somebody you know has the threat of homelessness hanging over them, or you have already been made homeless, no matter the reason behind this, SSM are here to help. Please get in touch with us today via housing@safespacemovement.co.uk and one of our Housing Advisers will be in touch within 7 days.

Your ticket for the: The UK’s Lack of Affordable Housing and the Connection to Homelessness