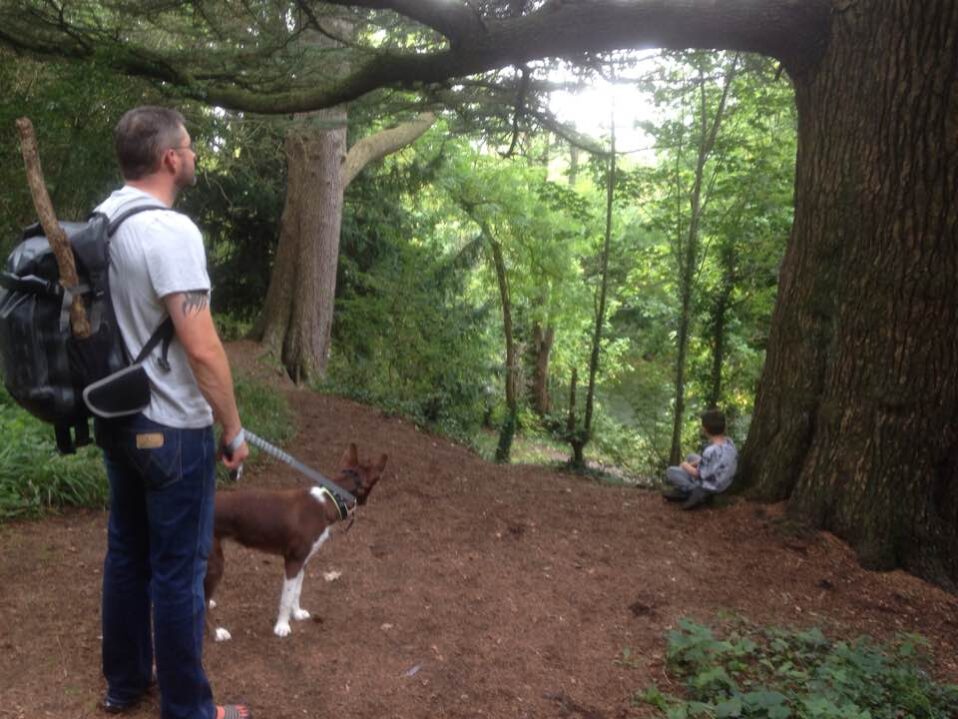 Thought I’d include this section from mid-December. I was struggling both with clarity and motivation and just needed to step away and hibernate for a while, but it illustrates my mental state at the time pretty nicely:

I’m struggling with my motivation this week. Struggling to see the point in doing anything really, including writing this blog. I’m in that headspace where I’m not interested in anything, not looking forward to anything and I get zero enjoyment from almost anything that I do. I’m sat staring at the blinking cursor on the screen, trying to ignore my headache and willing the words to appear by magic, because apparently, my brain doesn’t like coherence at the moment.

It’s not that I haven’t got anything to say, but teasing the words from the jumbled mess in my head is almost too hard. I’ve started this blog and deleted the words multiple times as I just couldn’t work out what to write next, or where the thread was going in the first place. I stepped away from it for a couple of hours, did the washing up, smoked some cigarettes, grabbed some lunch and did a quick escape the room game to see if my brain actually wants to work at all today.

It doesn’t. It’s like trying to wade through treacle, slow and painful, so progress can be made but Jesus it’s slow.

I wrote that almost a month ago. Since then we’ve had Christmas and New year and we’re back into another national lockdown. My Son (who for the purposes of this blog will be called Pat) is once again at home being schooled via google classrooms and we’re 4 days into the routine of it.

Routine is something I’d like to highlight. Pat and I both found homeschooling hard last year. We started it strong but due to many factors, it went downhill pretty damn quickly. We didn’t stick to timings, we weren’t doing much exercise, both of our headspaces suffered and the way that the school was setting work didn’t work great. This time the school is setting all work through google classrooms and it’s working really well. Between 9 and a half 9, 3 to 5 pieces of work are set and expected to be done, just like it would be if he were at school; English, Maths and a Topic are every day and the teachers may add on other things if they can see that the kids aren’t struggling with what’s been set already.

We’re getting up at 7 am as if it was a school morning and when we’d normally walk to school, we take our loony dog and either walk around the park or go for a run. The other side of getting down there at a decent time is that any later and there are hordes of people, lockdown or not. I hate crowds and the dog tends to run off in an attempt to make new zoomy friends so earlier is definitely better. The laptop gets opened between 9:30 and 10:00 and Pat goes through the tasks in a set order; Maths, English, Topic. Hardest to most enjoyable with the same breaks thrown in as he would have at school, so 15 minutes-ish after Maths is completed and then 40 minutes for lunch. He finishes somewhere between 2 and 3 pm and is then free to play games or go on the Xbox for a while. Monday, Wednesday and Friday we both do a workout session at about 4 pm and other than a week off over Christmas, we’ve kept to that.

The major change this time is that I’m not sitting with him while he works. Almost a year has made a big difference in his confidence and ability and he doesn’t need me sitting with him explaining every single thing this time. We both got extremely frustrated with each other last year as my headspace was worse and he didn’t know what the hell was going on and there were regular tears and shouting from the both of us. This time I set him up and look through what he’s got to do, making sure he understands what’s expected from him and then I crack on with whatever needs doing around the house; run the hoover round, pick up the dog mess in the garden, clean etc. I’m there if he needs me to explain something but I don’t feel like my backlog of tasks are building up on my mental checklist this time. As I said; only 4 days in but already feels better.

When you’re feeling rough mentally, routines and lists can either be your best friend, or they can become your downfall. If you cram every single thing that’s swirling around inside your consciousness onto your daily to-do list, you’re going to feel like shit when you don’t tick every item off, and that’ll impinge onto your headspace the next day. If you’re at the point that just getting out of bed each day is a win, then start small; write down 5 things that you already do. Brush your teeth, tick it off on the list. Take your vitamins, tick it off on the list. You get the idea. This may sound stupid to anyone that’s used to multitasking, but this is about creating a positive feedback loop and habituation.

Complete the simple list every day for a week and then start adding things to it. You’ll find a rhythm within a few weeks and once the tasks have become normal, then you’re ready to start adding an item here and there that you know will challenge you. You will have bad days. You will have days that you can’t see the point of a stupid written list and the whole world can do one. That’s ok. Have your rage against the universe, pick up the damn pen and write your damn list for tomorrow. It’s going to take however long it takes to get to the point that you’re habitually running through your daily tasks.

I’ve been at home for 2 years now since I went a man down and I expected to be back up and running at full capacity a while ago. I’ve had to learn to manage my expectations and to stop beating myself up; it took decades to break me fully, to the point of trying to kill myself. It’s going to take a while to sort through all the pieces to rebuild and bear in mind that you’ve been altered by the process too, so whilst you’re trying to attain a carbon copy of yourself that’s imprinted in your consciousness, the final result is ultimately up to you. Viewed from a certain light, that can be pretty exciting as you have a chance to completely change your habits and modes of thinking.

Who do you want to be?